Five members from the TEA-LP attended the 2019 Clean Cooking Forum in Nairobi  to develop a greater understanding of the clean cooking sector.  This is an annual event that brings together stakeholders from around the world, all of whom play a role in achieving the SDG 7 goal of delivering clean cooking solutions. The Forum this year was attended by over 500 delegates, more than double the number that attended in Kigali last year – signalling the growing activity and interest in the sector. 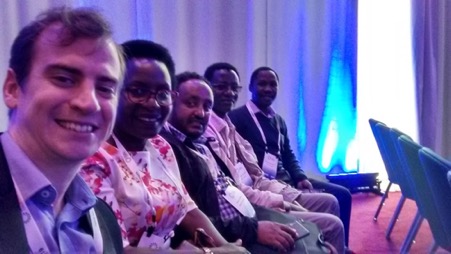 Day 1 began with opening speeches from the Clean Cooking Alliance CEO and senior officials from the Kenya Ministry of Energy, who officially launched the – a comprehensive analysis of cooking methods used by households in Kenya. Thereafter, Days 1 and 2 comprised a series of plenaries and smaller panel discussion sessions, alongside an ‘Innovation Expo’, while Day 3 was spent at visiting various sites in and around Nairobi, showcasing clean cooking interventions in action. 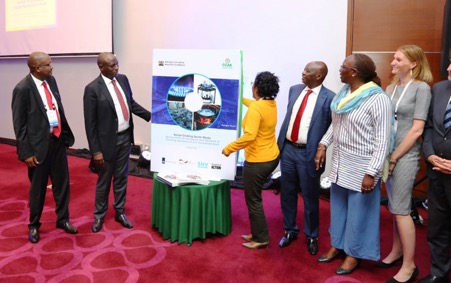 Unveiling of the Kenya Household Cooking Study, completed by the Kenya Ministry of Energy

A plethora of private-sector social enterprises were in attendance, representing all parts of the clean cooking value chain from manufacturing and production to sales and distribution, as well as enterprising financiers developing innovative ways to allow more consumers to afford these solutions. In particular, there was a large presence of companies from East and West Africa as well as South Asia, reflecting the geographic regions with the greatest market momentum. 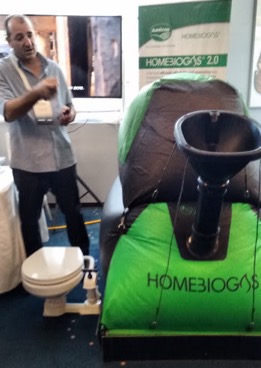 Biodigester on display at the Innovation Expo, designed to be able to use human waste as a feedstock

Over the course of the three days, stakeholders discussed a number of challenges encountered in the clean cooking sector, reflecting on the relative slow progress made until now. This is reflected, for example, in the Clean Cooking Alliance’s recent analysis showing that around USD 40 million was invested in clean cooking in 2017, a mere fraction of the USD 4 billion required annually to achieve universal access by 2030. 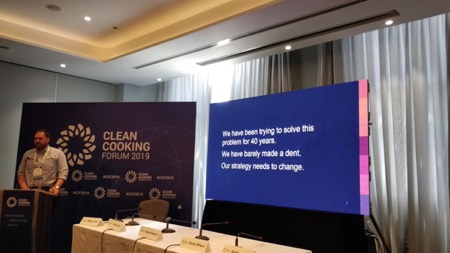 Danny Wilson of Geocene, emphasising the lack of progress during a presentation

Consumer affordability remains at the heart of these challenges. Many intended beneficiaries of clean cooking technology cannot afford solutions currently available, and perceive that the capital or fuel costs are too high, and unjustified by comparison to cheap and readily available charcoal and firewood.

Finance is not the only factor to contend with however. Many delegates reflected on the need for greater understanding and integration of the socio-cultural norms of end-user communities in the design, marketing and distribution of clean cooking solutions. Consideration has to be given to who will actually be using the cookstove – the commonly held perception that “women do all the cooking” was often repeated and seldom challenged (with little in the way of substantiating data, either way) – and what types of dishes they will prepare. Inattention to these non-trivial factors may mean that, even if the clean cookstove is initially accepted and used, households will generally shift back, over time, to their more traditional cooking means. 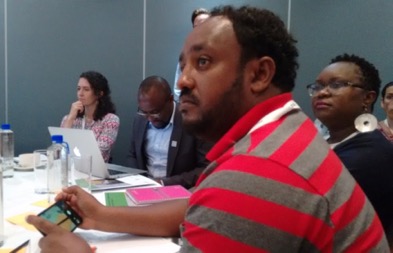 Perhaps the most positive theme of the Clean Cooking Forum was the celebration of the achievements of female entrepreneurs in the industry, along with a series of frank and open discussions about the challenges they face, the strides they have taken to overcome these challenges, and their recommendations to policy-makers, donors, financiers and all other stakeholders on what needs to be done to create more opportunities for women to achieve gender equality in the sector.

Strong arguments were made for the need for more women in the field, particularly as sales agents engaging directly with women in households and end-user communities. The consensus was that, whilst women might not have financial control of their households (sometimes even in cases where they are the primary breadwinner), they should have greater agency in decision-making regarding (clean) cooking technology adoption, particularly as they bear the greater burden when access is lacking.

Forum participants who attended the session on ‘Individualizing Women’s Entrepreneurship’ would have heard inspirational testimonies from Chebet Lesan, of BrightGreen Renewable Energy (Kenya), Betty Ikalany, of Appropriate Energy Saving Technologies (Uganda), and Neha Juneja, of Greenway Appliances (India), describing their successes and challenges in founding and establishing commercial manufacturing and distribution operations. They described the ongoing obstacles they face, ranging from ‘general’ business problems such as securing long-term investment in social enterprises, where results are generally measured in livelihoods impacted more than bottom-line returns, to the more acute gender misperceptions they have had to deal with, such as the beliefs still held by some that “women have no place running factories”. Neha Juneja was later awarded the ‘2019 Woman Entrepreneur of the Year’, in recognition of her work establishing her business in India. 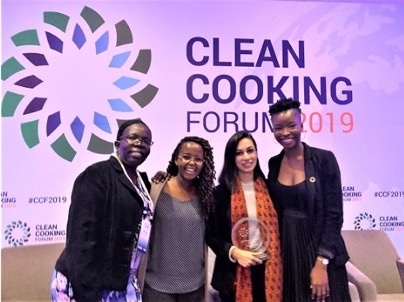 The final day of the Forum was spent at site visits. The TEA-LP team split up, with Kennedy and Esther going on a tour of a number of household and community sites in and around Nairobi, using biogas supplied from different biodigester technologies and suppliers (including Home Biogas and Sistema Bio). The uptake of biodigesters has been driven by the Kenya Biogas Program, which is the Kenyan implementing entity for the broader Africa Biogas Partnership Program.

Meanwhile Akatew, Emmanuel and Guy were at Kenya Power’s ‘Electricity House’, attending a demonstration by Pika na Power , Jikoni Magic and the Modern Energy Cooking Services (MECS) team on the use of an electric pressure cooker to cook popular Kenyan dishes. The demonstration, in Kenya Power’s model kitchen, illustrated the difference in electricity usage between the electric pressure cooker and a standard electric stove top, showing that the food was prepared in much shorter time and with much fewer kWh in the EPC than the ‘conventional’ hot plate. A taste test by the audience confirmed that the shorter time spent in the pressure cook did not in any way detract from the deliciousness of the meal prepared. 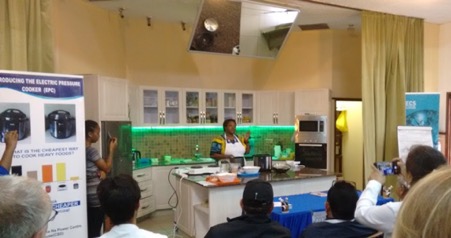 In conclusion, whilst there remain a number of challenges in the clean cooking sector, there is clear potential for clean cooking to grow, especially in Sub-Saharan Africa where it is most needed. Currently, it is not growing at nearly the rate necessary to achieve the goal of universal access by 2030. However, were it to begin to attract investment on the scale envisaged by the Clean Cooking Alliance, it could create many employment opportunities, especially for local entrepreneurs who have the necessary skills to engage in the many important parts of the value chain, including product design, operation and maintenance, distribution and sales, finance and risk analysis, business development, and policy-making and advocacy (and more besides).

All of these roles would require a range of technical and subject-specific skills, as well as considerable ‘soft’ skills – particularly creative thinking and problem-solving, especially in the face of the numerous sometimes-unpredictable challenges that the clean cooking sector presents. Indeed, nearly every element of the clean cooking value chain will require a multi-disciplinary approach to problem solving, in order to develop the integrated, sustainable solutions the market is crying out for.

Entrepreneurs will also require a great deal of patience, perseverance and proactivity, and a willingness to take risks and try new ventures, if they are to truly make a difference. These are attributes that may require innovation and out-the-box thinking to be effectively taught and developed in an otherwise-conventional Masters curriculum. Certainly though, if the clean cooking industry can take-off at the rate it needs to, it will be accompanied by a growing demand for people with mid-management skills and all-round abilities, that could be well within the grasp of Masters-level graduates. 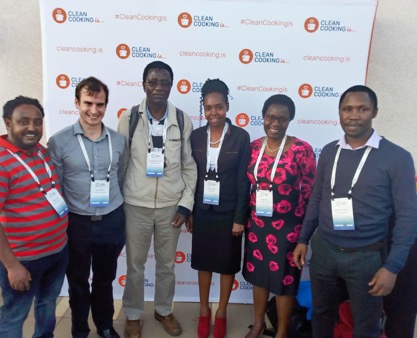 The TEA-LP team at the closing reception.

Understanding the sector
Scroll to top